The Best Single Source Plus Program (BSS Plus) provides comprehensive case management and direct financial assistance to eligible individuals and families in the Austin/Travis County area. The program’s primary purpose is to establish housing stability and to both prevent and end homelessness. 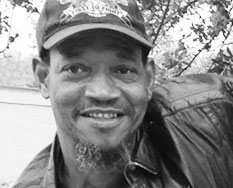 For all Central Texas residents to have
stable housing 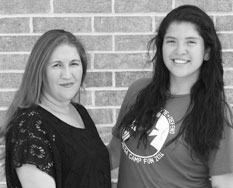 Best Single Source Plus is a collaboration of 12 local nonprofit partner agencies dedicated to: 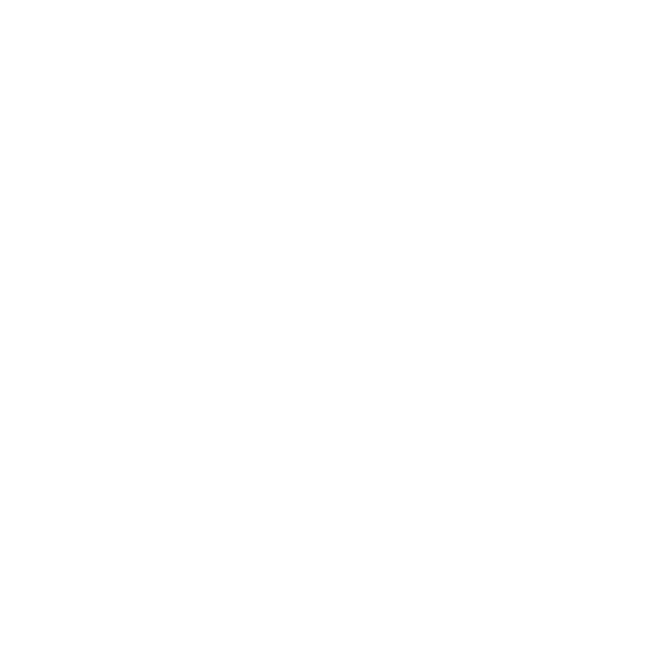 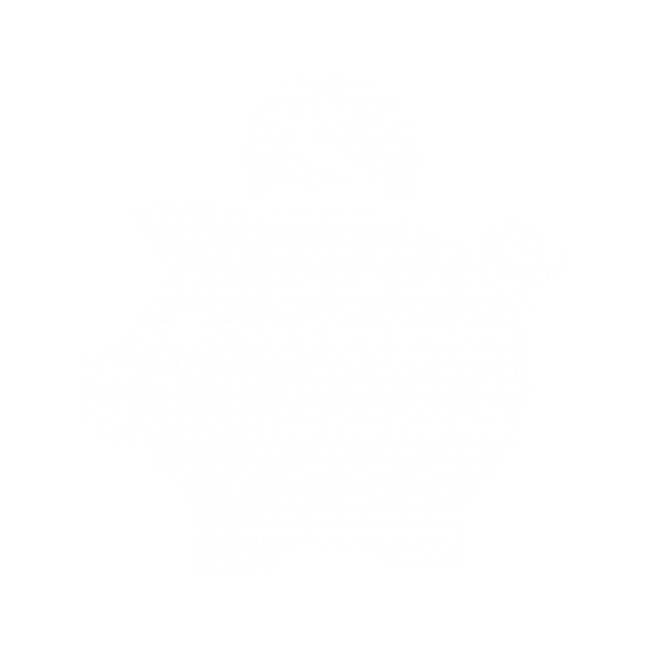 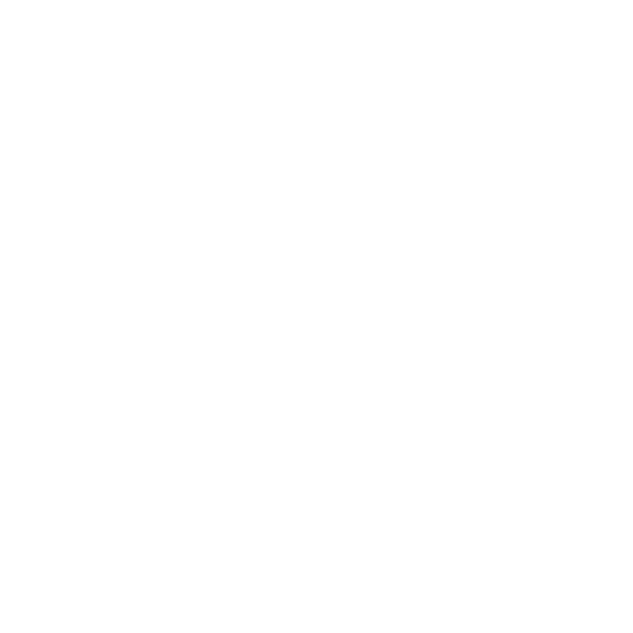 Debbie is a survivor of domestic violence. To flee the abuse she experienced, Debbie left her former partner and, as a result, no longer had a home. By the time the Ending Community Homelessness Coalition (ECHO) referred her to SAFE, she had already been unhoused for two years. She spent nights sleeping in a borrowed car or under bridges.

As soon as Debbie connected with SAFE, our Community Resource Advocacy team—with the support of Best Single Source Plus—began working with her to find safety and help her meet her goals.

She told SAFE advocates that she was determined to find stable housing, complete her education, and maintain her mental health. Although she was proactive in her housing search, finding a home still didn’t come quickly. With current housing prices, her lack of sufficient income became the biggest barrier she needed to overcome.

Our advocates spent the next five months continuously searching for a landlord willing to work with Debbie. Time and again, we were told she did not make enough income. Other times, the rental amounts were far beyond what Debbie would be able to afford.

Finally, after months of trying, Debbie’s determination paid off and we found an apartment for her that met her budget requirements.

At our most recent home visit, Debbie was eager to show us how she had transformed her balcony into a small vegetable garden. Debbie said that this garden was helping her stay focused on positivity. She told our advocates that she wants to start focusing on her education goals now that she is beginning to feel settled.

Debbie was appreciative of the help and support she has received as part of this program.

Visit our partners to learn more about the services they provide to individuals and families in our community. 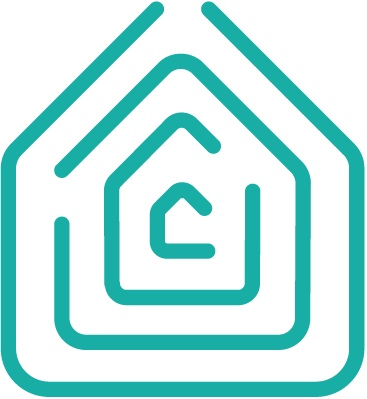 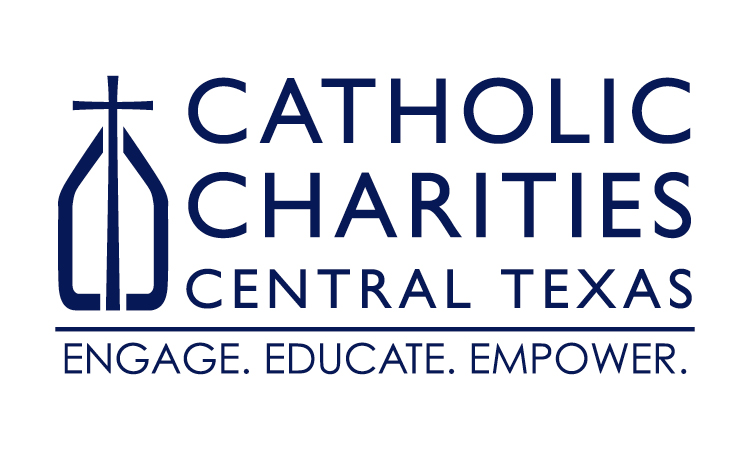 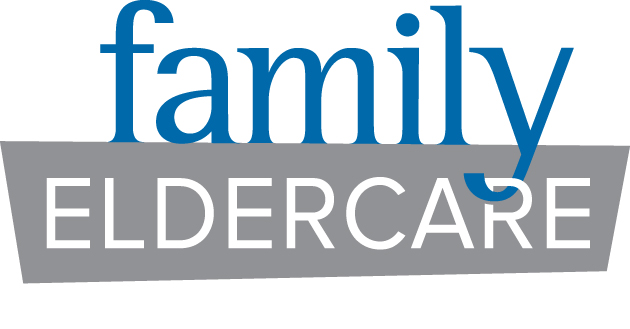 Helping seniors and adults with disabilities thrive in a supportive community

Foundation for the Homeless

Serving families at risk of homelessness and in shelter 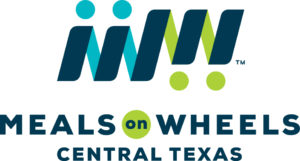 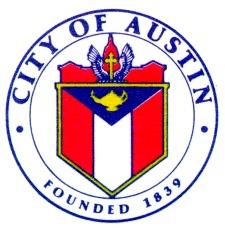 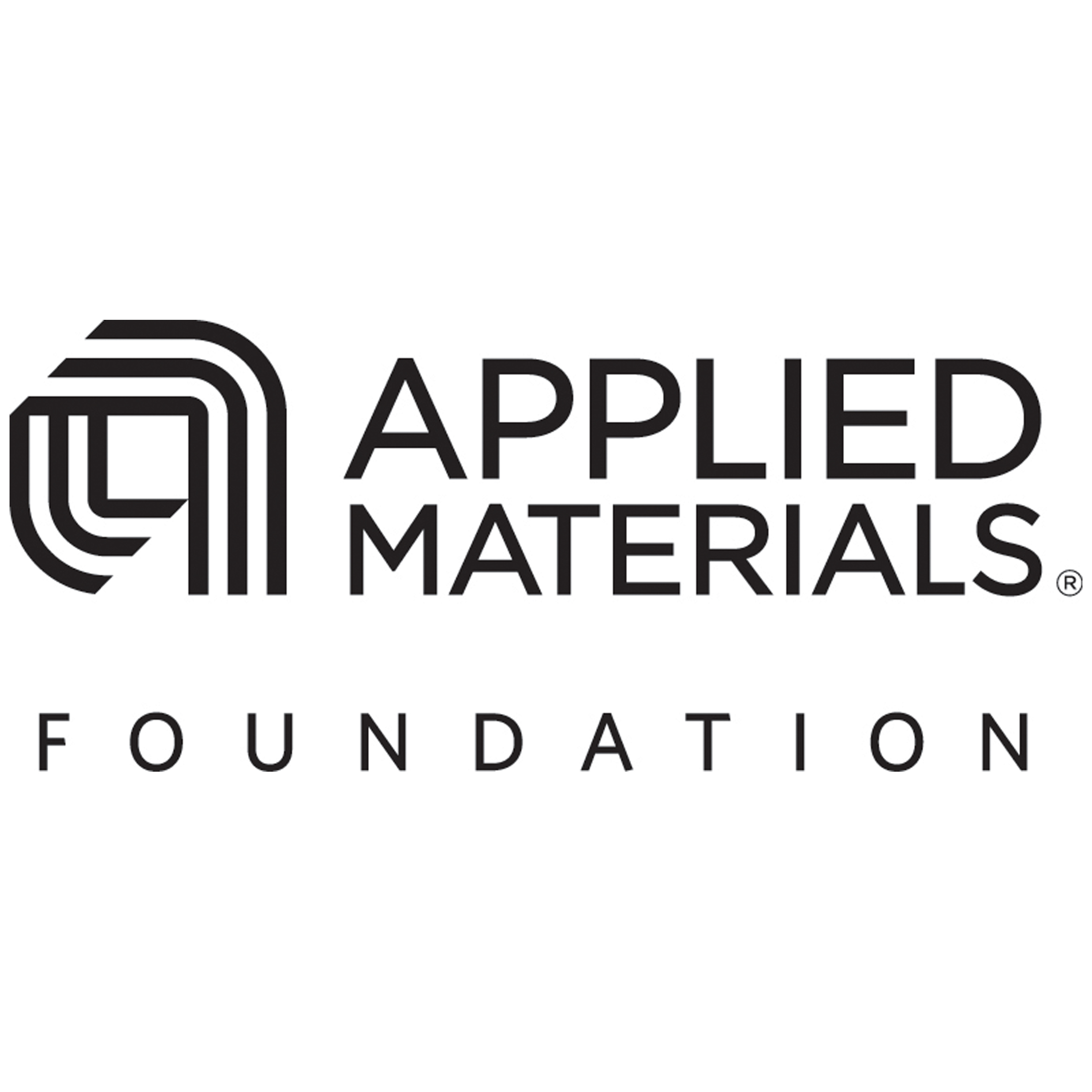